Starting off as an award-winning stand-up comic in the late 80’s, Jeff was spotted by Amy Sedaris of Strangers With Candy fame. Amy suggested auditioning for The Second City Theater in Chicago. Jeff is the second youngest performer behind John Belushi to be hired at the renowned Second City theater, home to many other comic luminaries such as Dan Ackroyd, Bill Murray, Gilda Radner, Chris Farley, and Mike Meyers. 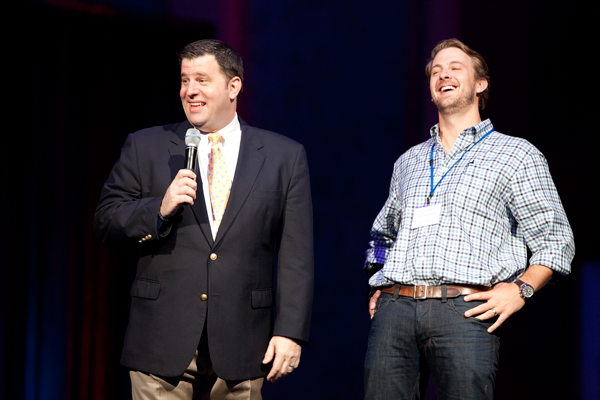 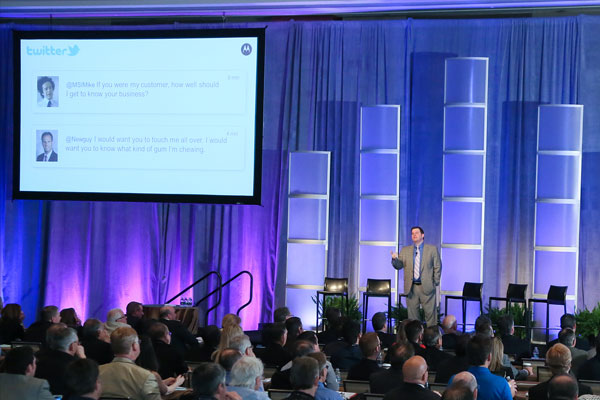 Jeff came up the ranks with Steve Carell from The Office, Stephen Colbert from The Colbert Report, SNL & 30 Rock star Tina Fey, Nia Vardalos from My Big Fat Greek Wedding and Keegan Michael Key from Comedy Central’s Key & Peele. As a stand up, Jeff opened for Jay Leno.

Hover over each one to learn more about them. 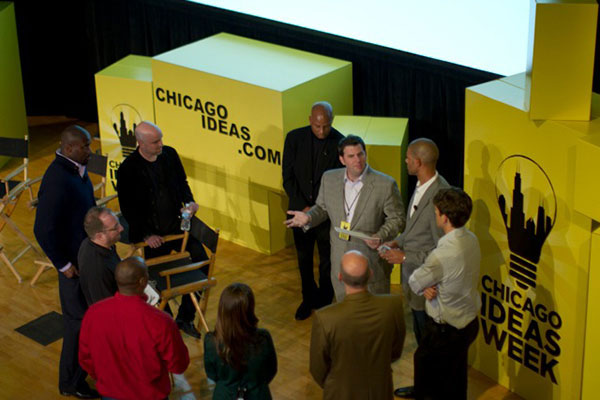 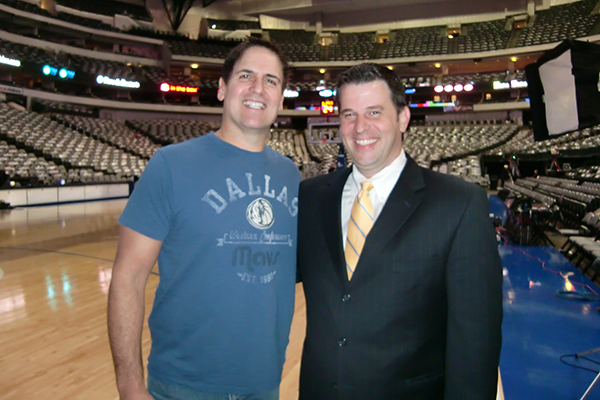 Jeff specializes in understanding his client's strategic goals for an event and then offering out of the box ideas combined with innovative solutions to deliver award winning results.

Jeff is also active with a number the charitable organizations with an ongoing role as the Co-Host for Cure Autism Now/Autism Speaks annual Oscar Party Fundraiser as well as an active sponsor for JDRF, Charity:Water and the Special Olympics.