Boost morale, encourage teamwork, foster innovation, and improve the bottom line! Bring your team together for hours of fun and years of great memories with Office Sportz!. Containing over 50 different games and events this book will bring together your entire office in a new and novel way that will have everyone talking… and laughing for years to come. Find out what people are saying about Office Sportz! and how it can work for you. 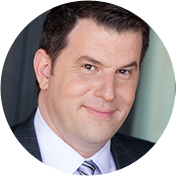 Jeff is the President and Chief Creative Officer of Zap Creative, Inc., a strategic communications company based in Chicago. He is also known by thousands of corporate clients through his work onstage as a professional emcee and host for corporate meetings and events. Jeff is currently working on his second book “The Power of PLAY”, which teaches individuals how to create an environment conducive to success through our ability to PLAY. 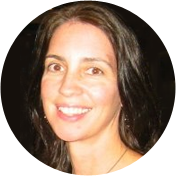 Kate is a clinical psychologist and a facilitator of improvisational workshops and classes. Trained at the legendary Second City, Kate performed, taught and directed with the Detroit company and went on to launch The Second City Training Center in New York. As a group facilitator, Kate has developed and led workshops and interactive programs for organizations seeking to heighten creativity, strengthen communication and media skills, and enhance team collaboration. 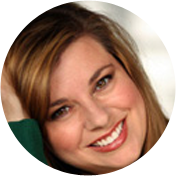 "Office Sportz! is a wakeup call for industrial revolutionary dinosaurs that reminisce through their pipe smoke about the good old days of command and control." Vince Poscente, Author of New York Times bestseller The Age of Speed

"This book offers great tools without breaking the bank for engaging employees, building team spirit and bringing some fun back into the workplace!" Michael Muetzel, Author of They're Not Aloof...Just Generation X

"Office Sportz! hits the sweet spot between fun, employee engagement, and team building that will lead to a revitalized office for you and your co-workers." Tony Jeary – Mr. PresentationTM, Coach to the World’s Top CEOs, Author of the bestselling book Life is a Series of Presentations and Success Acceleration

You can purchase Office Sportz! online at any of the these fine retailers: